One-man band Frederick Keeve (star, writer, director, producer, composer) tells the story of Jason, a fifty-something doctor who unexpectedly finds romance after beginning a stint as an accompanist at a Los Angeles ballet school. Jason (Keeve), hoping that his love for music can help him deal with the overwhelming grief he feels from a tragedy, discovers another kind of love in a twenty-something dancer named Brandon (Ricky Palomino). But there are complications. As it turns out, Brandon is stuck in an abusive relationship with his partner.

“The Accompanist” is a passion project that isn’t afraid to take chances: It tackles charged themes like abuse and sexuality and then sprinkles in some magical realism. The two leading actors bring a charming sensibility to their roles. 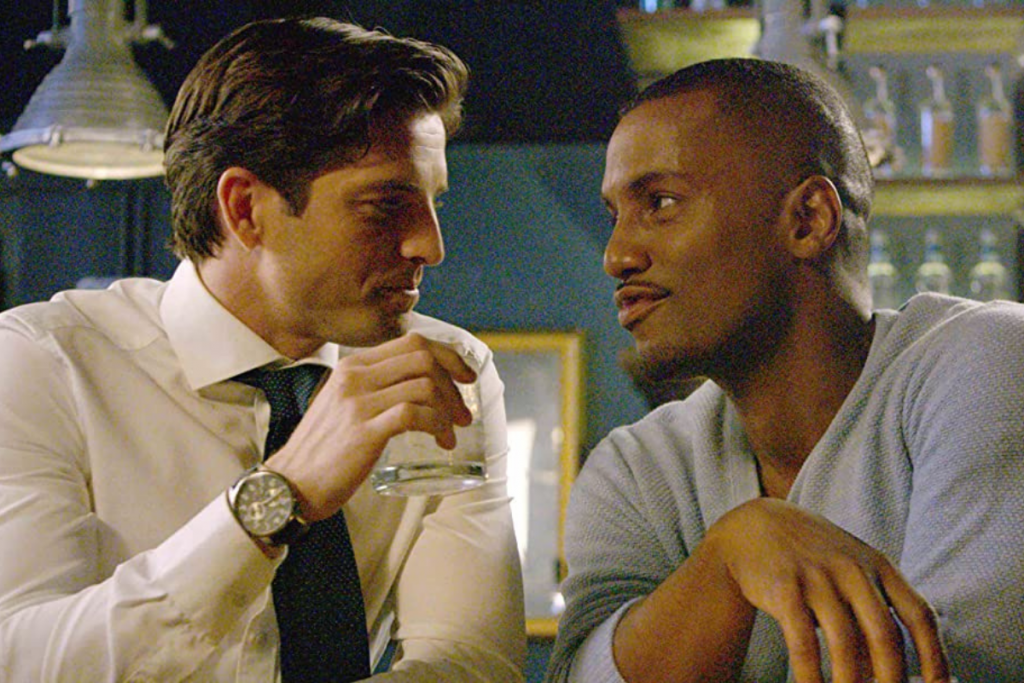