Jack is a closeted married man, but his desires, combined with a little too much to drink, get the best of him, and he seeks out male companionship. That’s when Jack meets Peter, who has a thing for dead-end relationships with married men. Now, Jack has to figure out whether he wants a new life, separate from his wife and children, and Peter has to confront his intimacy issues.

This romance from Doug Spearman (“Hot Guys With Guns”) serves up two juicy roles: Jack (Scott Bailey), as the married man, and Peter (the super sexy Darryl Stephens from “Boy Culture”), as the love interest with issues of his own. “Zero to I Love You” is not just a romance; it’s a character study that explores interracial issues and the complexities of marriage. 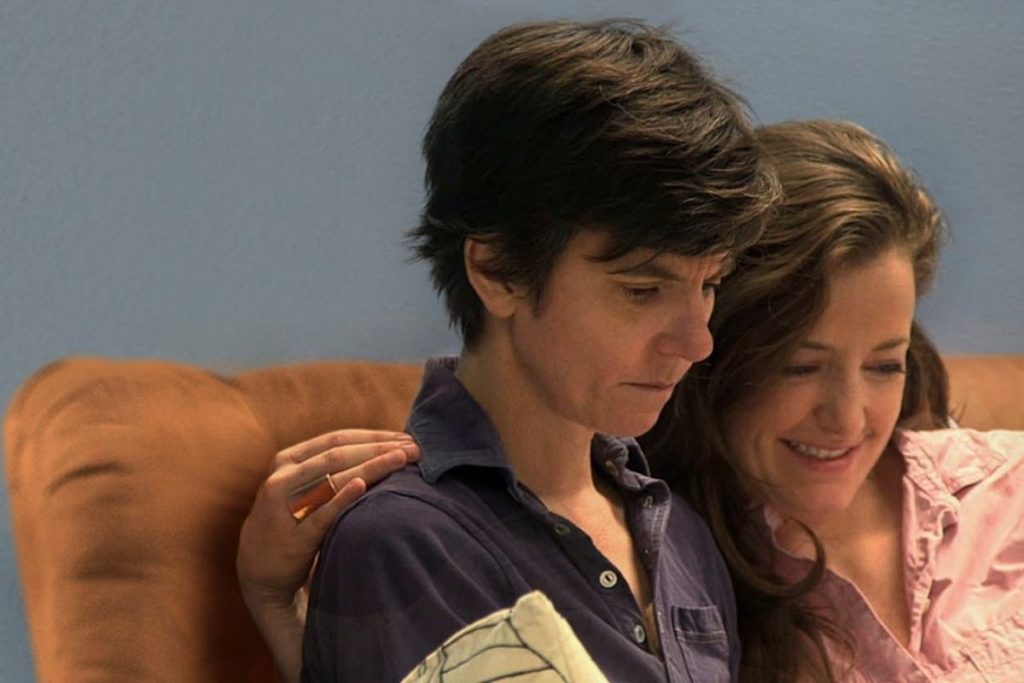