Later-in-life love often gets the short shrift in LGBTQ cinema, so it’s refreshing to see such a nicely observed romance between two older men.

In the case of the tender yet bittersweet “Twilight’s Kiss,” that romance involves the 70-year-old Pak and the 65-year-old Hoi, two Hong Kong men who have spent their entire lives in the closet. Pak, a taxi driver, and Hoi, a divorced retiree, have separately settled on occasional trysts in cruising areas – with their families none the wiser – until one day the men’s paths cross in a park.

Instead of pushing melodramatic buttons, director-writer Ray Yeung – doing the best work of his career — wisely hones in on the delicate blossoming of the relationship. He also presents vivid pictures of each man’s family life in ways that are genuine.

Indeed, “Twilight’s Kiss” is much more than a romance: It’s about the complexities of living underground in a homophobic world – and being left with few choices when you get older. Though there are undercurrents of wistfulness, Yeung maintains a gentle tone, avoiding political statements and never judging Pak and Hoi or their families.

Tai Bo (as Pak) and Ben Yuen (as Hoi) both deliver fine, nuanced performances, and they have a natural chemistry together. We see them quietly make memories that will last a lifetime – even if the world around them may never know.

Where to Watch it: 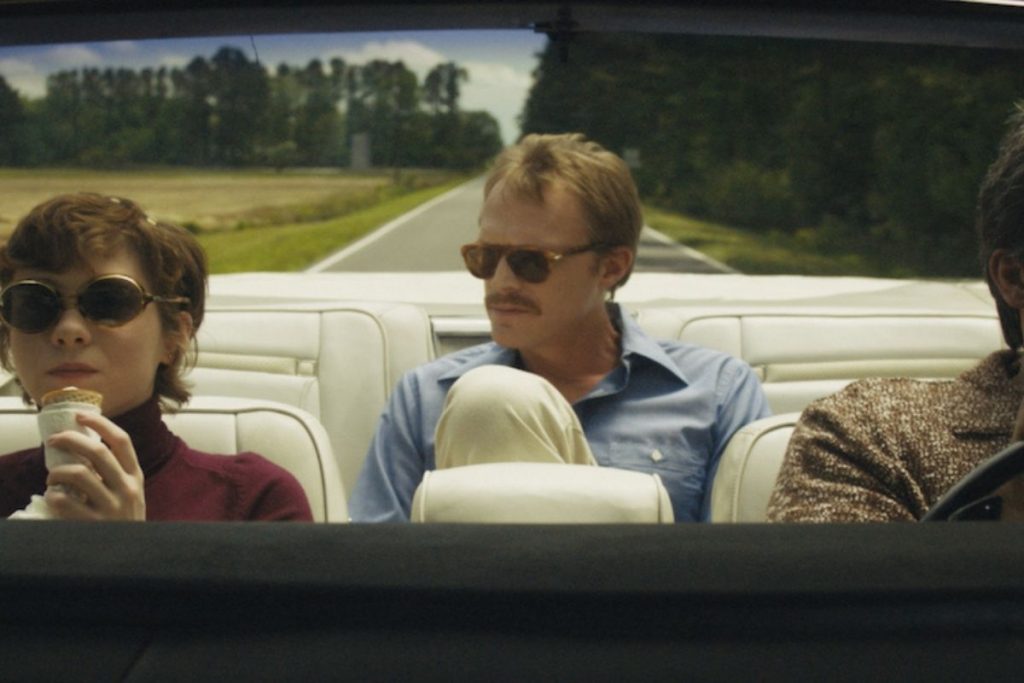