Alan Ball, the writer behind family dysfunction tales like “American Beauty” and “Six Feet Under,” returns to familiar territory in “Uncle Frank,” a moving drama in which a gay professor confronts the demons of his past when he returns to his Southern home for his father’s funeral.

It’s clear that Ball, who was born in Georgia, understands the customs and conventions of the region, and he creates a gallery of characters with fine actors to play them: a memory-challenged granny who can still unfurl an acid-laced zinger (Lois Smith); a ditsy sister-in-law who’s more with it than she lets on (Judy Greer); a temperamental brother who’s ignorant but not mean-spirited (Steve Zahn); and a nice mother who turns out to be the strongest of them all (Margo Martindale).

But the driving force of the movie is Frank (Paul Bettany, excellent), a fish out of water who can’t connect with any of his family, except for his adoring, smart niece Beth (Sophia Lillis, lovely). When Beth leaves South Carolina to attend college in New York City, where Frank teaches literature, she discovers that her uncle lives with Wally (Peter Macdissi, both comic and moving), not his purported girlfriend.

Before Beth and Frank can even enjoy their first breakfast together, they get the news that Frank’s father has passed away. Frank, Beth and Wally all end up in South Carolina, and the melodramatic fireworks begin in earnest, like a Tennessee Williams play. Sometimes, there are too many fireworks in the air at the same time, but Bettany’s restraint keeps things on track.

“Uncle Frank” harkens back to our country’s virulently anti-gay history, and though some of the issues it explores may seem quaint by today’s standards, Ball’s work still resonates — a quiet reminder that we still don’t live in a post-homophobic era. 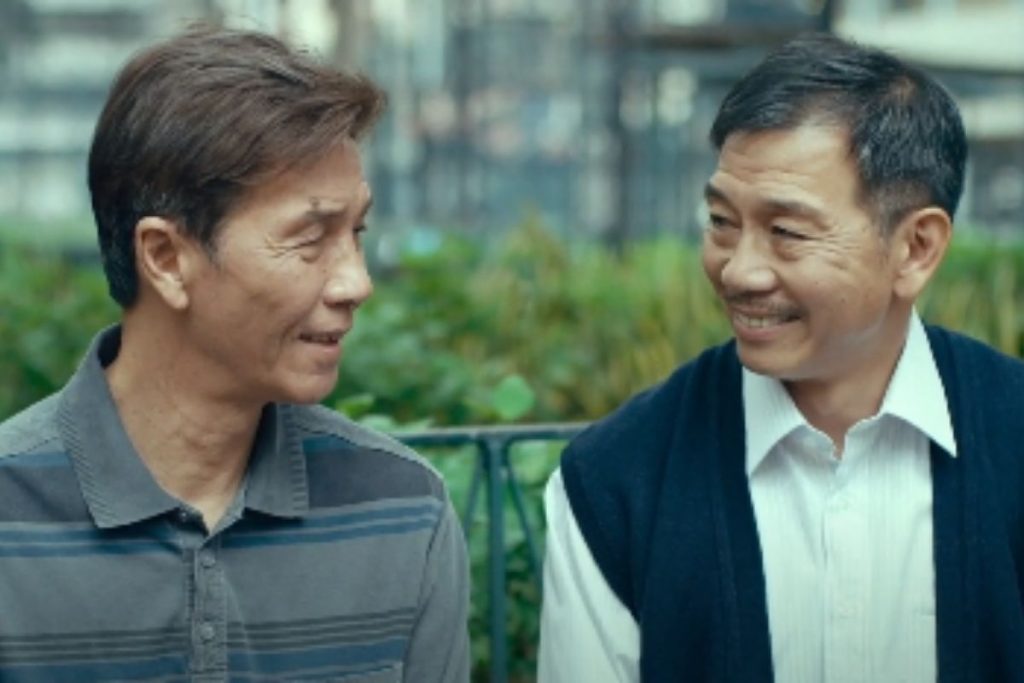